Learn more about the history of Ventinova Medical

From the beginning, we believe in creating a new ventilation concept through revolutionary products. Products that will set a new ventilation standard worldwide, providing substantial benefits in various fields of surgery and promise better ventilation of patients in the operating room. We invite you to accompany us on our journey to redefine ventilation! 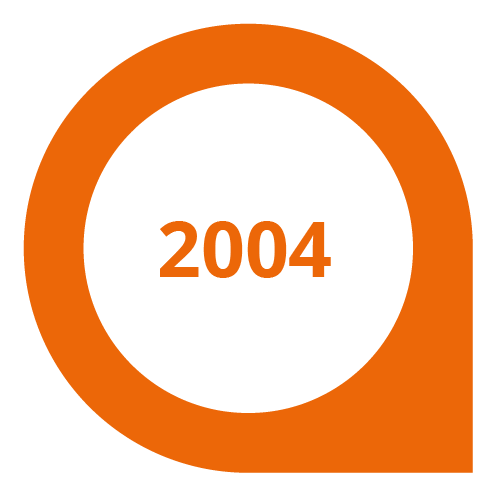 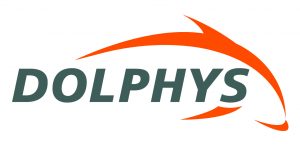 The Ventinova journey begins with the founding of Dolphys. The company started by developing a drug delivery system. A few years later the idea of manual ventilator Ventrain was born. 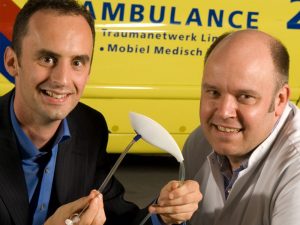 Dirk van Asseldonk (left) is a successful entrepreneur, especially interested in ideas at the intersection of technology, medicine and economics. He thinks it is important to do business in markets that really matter, such as a medical innovation that is life-saving.  He met Prof. Dr. med. Enk for the first time in 2007 because Dolphys developed a drug release implant, of which Maastricht University Medical Center (MUMC)  in The Netherlands was a partner. Prof. Dr. med. Dietmar Enk, at the time anesthesiologist at MUMC, is responsible for several inventions. He wanted to be more involved in the development of his inventions and found a suitbale partner in Ventinova Medical (back then Dolphys). In 2008 Dietmar and Dirk started the further development of manual ventilator Ventrain. 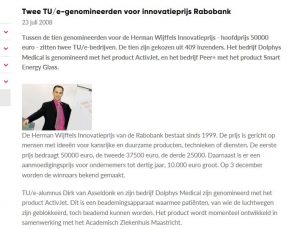 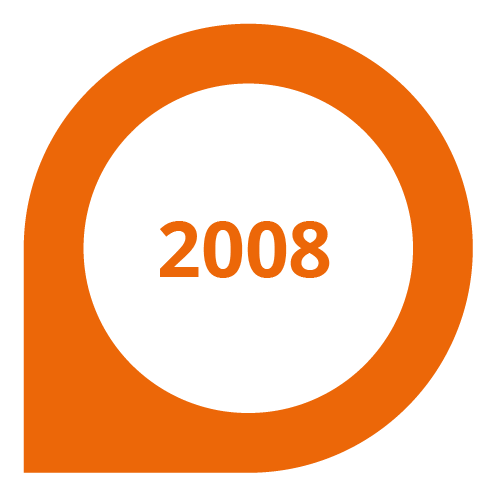 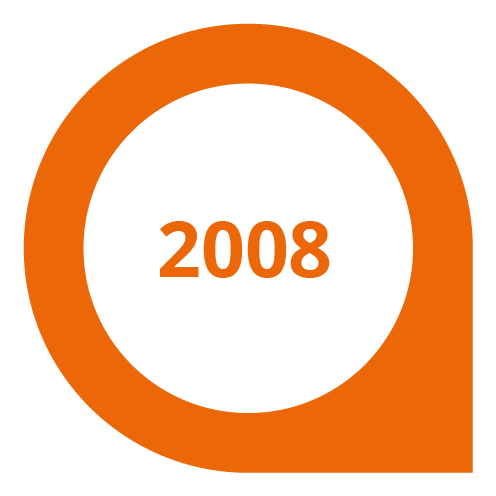 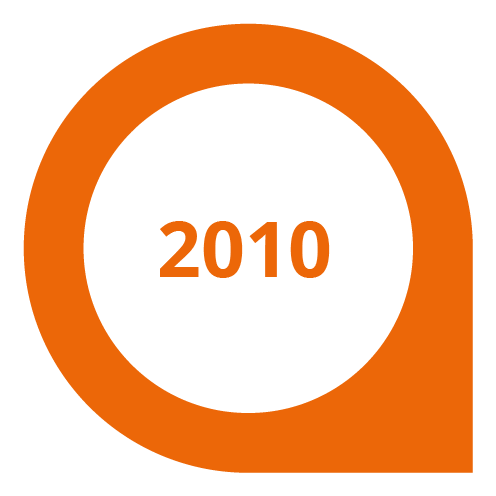 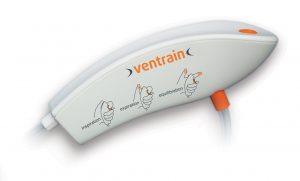 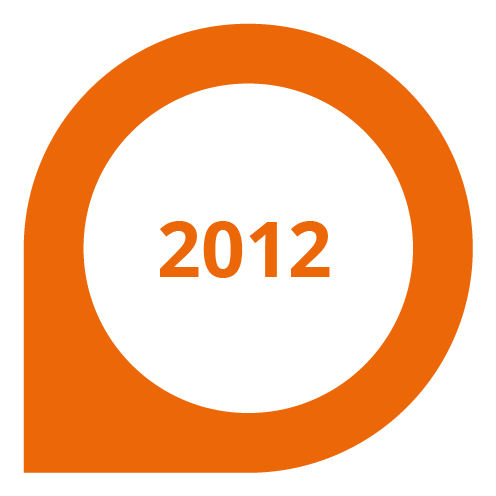 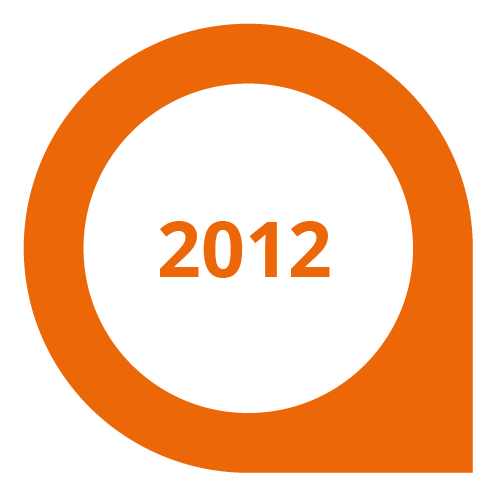 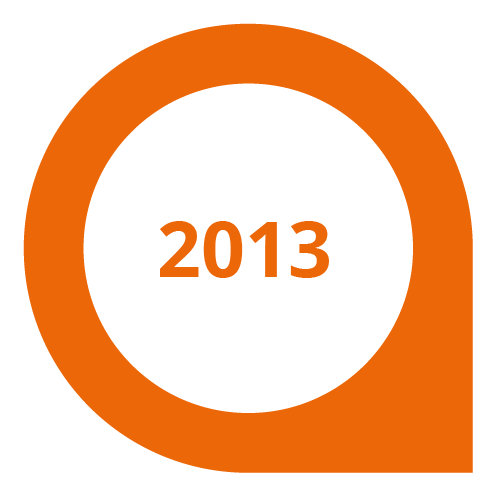 In 2013 we enter a new period: Ventinova Medical is founded. The name is a composition of venti (ventilation) and nova (new). 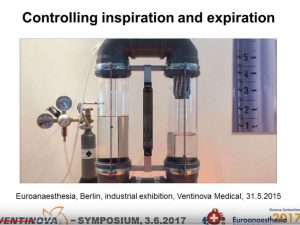 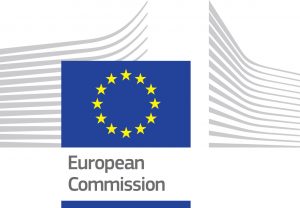 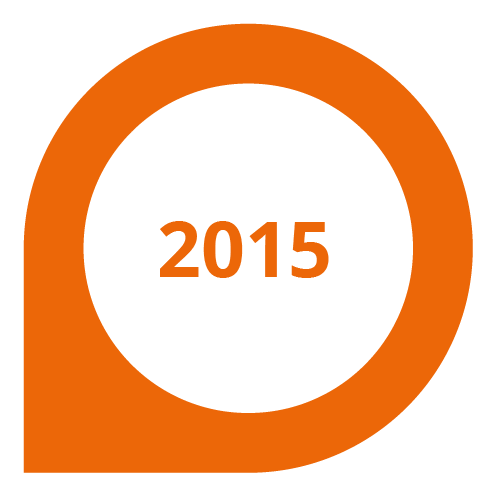 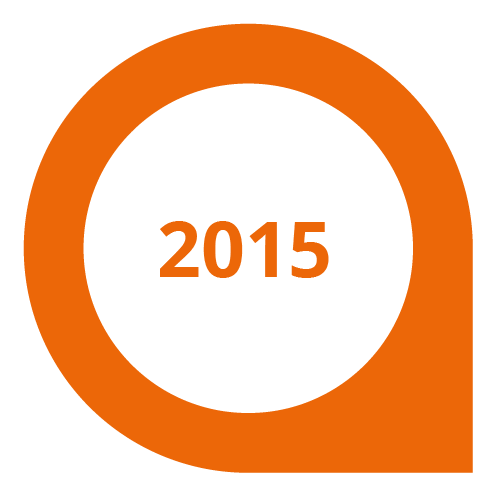 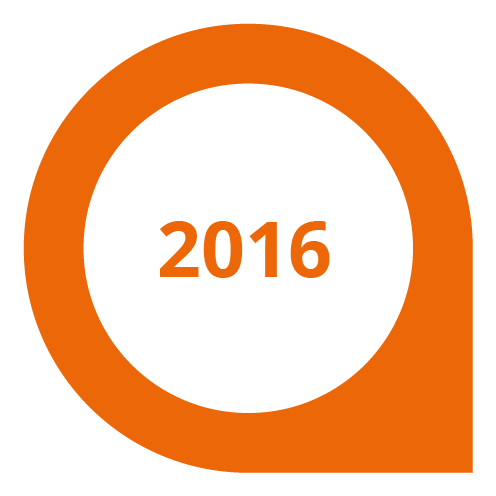 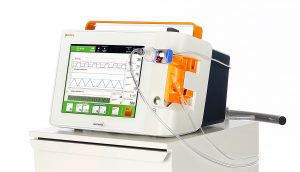 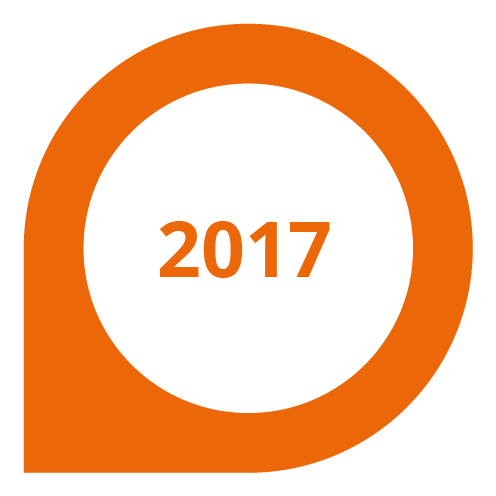 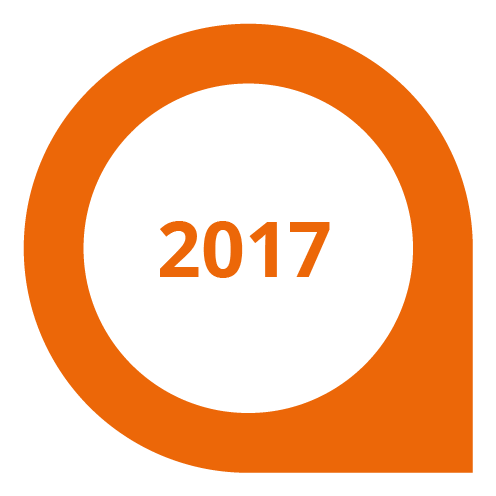 First clinical in human use of Ventrain and Tritube 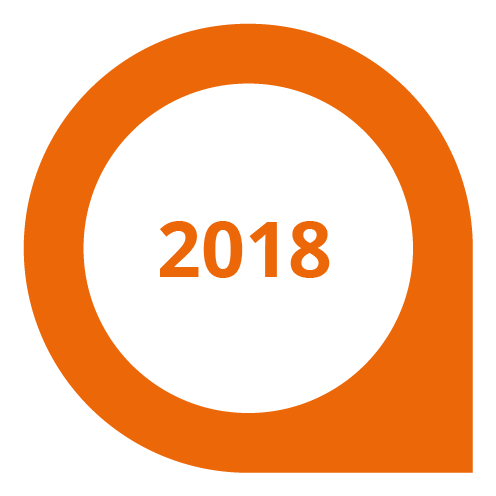 First Evone sold to a hospital in The Netherlands. 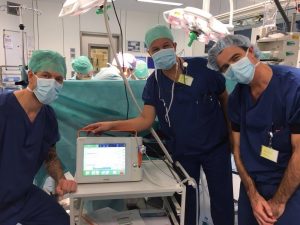 Evone is already used in more than 40 hospitals in 11 countries during a wide variety of surgeries.

Prof. Dr. med. Christian Byhahn, University Hospital Oldenburg, Germany is very proud to be the owner of ventilator Evone (left on the photo) 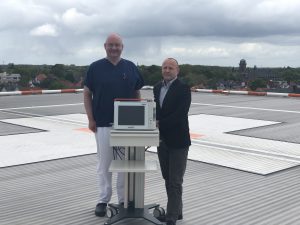 Hamad Medical Corporation (HMC) Qatar: the first to introduce Evone in their daily clinical practice in the Middle East
The anesthesiology team led by Prof. Dr. Marco Marcus achieved regional recognition for their fantastic work done, not only in clinic but even more in setting up an airway management training center, in which Evone with its FCV® technology and the associated ultra-thin Tritube play an important role. Doctors Nabil Shallik and Marcus Lance value the experienced surgical benefits of this “only ventilation appliance of its type”. Furthermore, they acknowledge that Evone may considerably reduce the number of lung complications related to conventional artificial ventilation. They state that “The technology has the potential to be used in various fields of surgery.” 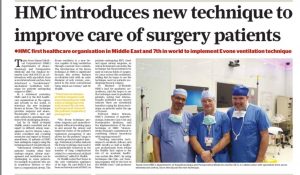 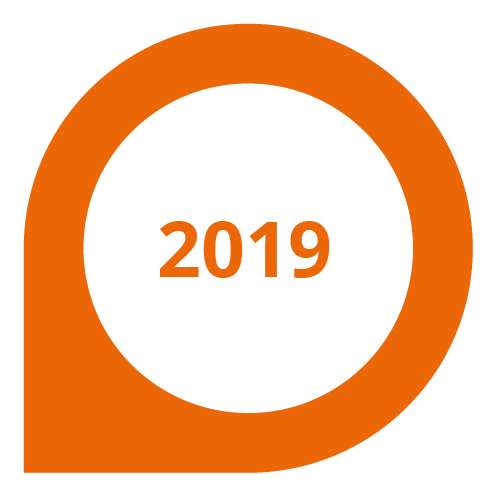 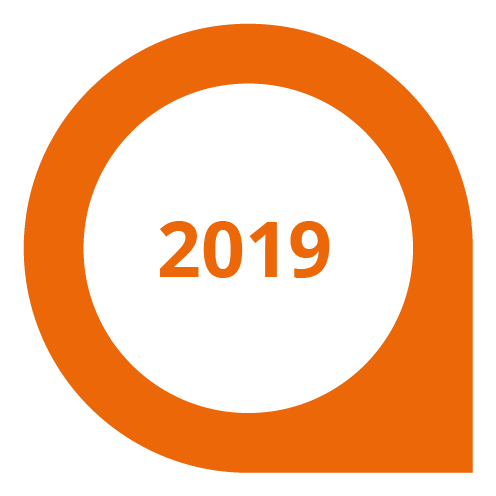 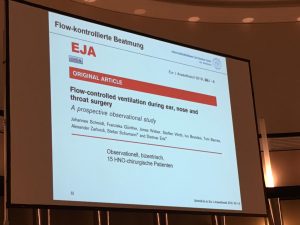 Sign up for our newsletter and we’ll keep you posted about our latest developments.