In the 4th edition of Hagberg and Benumof’s airway management, Ventrain® is described in two chapters. Chapter 4 ‘Physics of the airway’ is written by D. John Doyle. In this chapter a special section is devoted to ‘Ventilation via Narrow-Bore Catheters’ which describes the differences between classical jet ventilation and Ventrain. Chapter 48 ‘Extubation and Reintubation of the Difficult Airway’ is written by Richard M. Cooper. Ventrain® is mentioned in the paragraph about ‘Insufflation and Jet ventilation Through Stylets’. 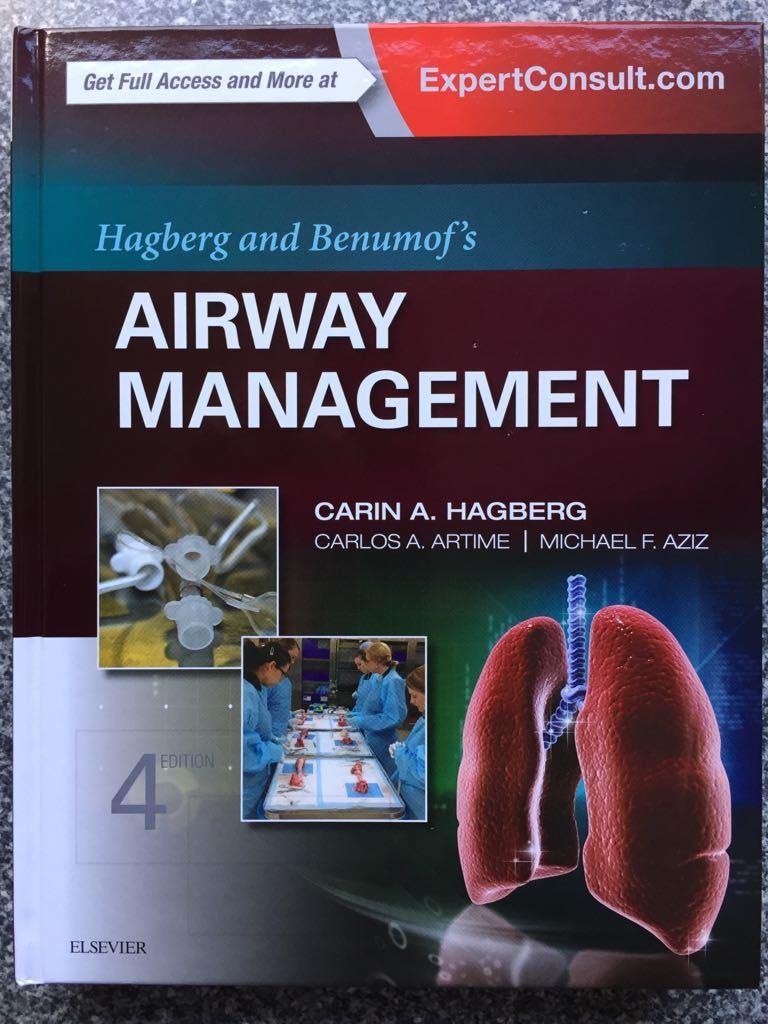 Back to all news items

Hubert Thomassen is the new CEO of Ventinova Medical